The Live Music Act was implemented in England and Wales from 1st October 2012 meaning that venues hosting live music to audiences of 200 or fewer between 8am and 11pm did not need an entertainment provision on their licence. In the case of unamplified music the audience number is unlimited. This change in the law has been campaigned for by entertainment unions Equity and the Musicians’ Union as well as UK Music and was much welcomed. The Live Music Bill was originally a private members’ bill put forward by Lord Clement-Jones. 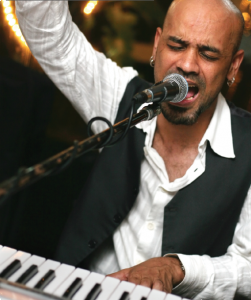